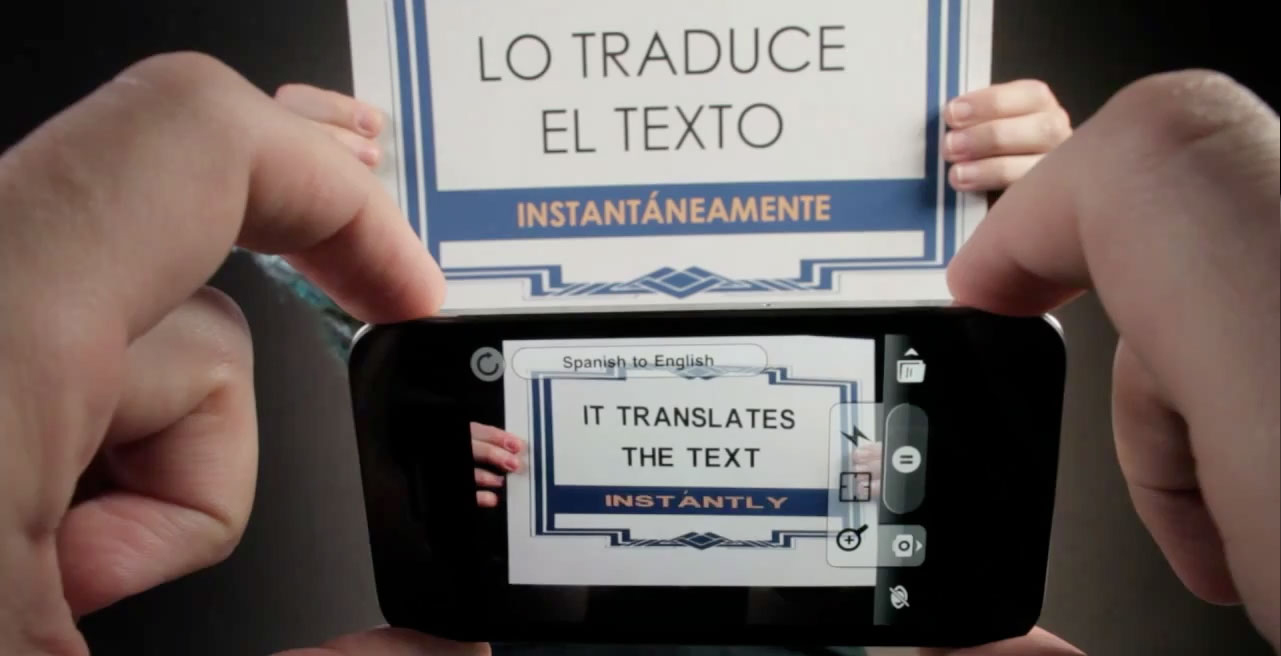 “WorldLens is a game changer for schools with English language learners, because instantly a handout or a worksheet can be read in multiple languages,” said Jennifer Armstrong, Instructional Resource Center Manager and Google-Certified Teacher.

The app can translate signs, documents, menus and other written communications in English, French, German, Italian, Portuguese, Russian and Spanish. It doesn’t require an internet connection, but it does struggle with handwriting and stylized fonts.

The app is currently free, for a limited time.