AUGUSTA, GA. —  Georgia Regents University and the College of Education, in conjunction with the GRU Confucius Institute, have released two new apps for Apple products, which introduce users to simplified Chinese language and to Chinese culture.

“With the opening of the Confucius Institute for Chinese language and culture, we wanted to offer tools to introduce the concepts to children in the local schools,” said Dr. Cindi Chance, Dean of the College of Education.

The two apps, Hanyu and Lunar New Year, which teach language and culture, respectively, were developed by the university. Hanyu contains interactive lessons in vocabulary, phrases, conversations, and Chinese characters. Lunar New Year follows Shi, the lion, as he tries to collect coins to protect villagers from the monster that visits every new year. It teaches the history of the annual celebration, the animals of the Chinese zodiac, and cultural customs.

Learning a second language helps increase listening ability, memory, creativity, and critical thinking – and students who are fluent in two languages generally perform better academically than their monolingual peers, research shows. And the best time for children to become fluent in another language is before the age of 13.

“We’ve been getting great feedback,” said Jeff Mastromonico, director of Educational and Collaborative Technology. “The kids like it, and they’re very honest about what they want.”

Mastromonico and his staff – Lynsey Ekema and Aaron Burkhart – worked with Dr. Nai-Cheng Kuo, a professor of education who is originally from Taiwan, to conceptualize and develop the games. At first, they thought that they would learn the language and record themselves playing the characters in the game.

“I had no idea how intricate the language was,” Mastromonico said.

Simplified Chinese characters are often based on traditional characters. In traditional Mandarin, there are more than 40,000 characters. About 2,000 have been simplified. In addition, the language is tonal, meaning that the inflection given to each syllable changes the meaning. In fact, spelling bees aren’t held in countries where Chinese is the primary language, because so many words sound the same that context is required. However, the app development team included plenty of English-language instruction.

“The lessons are very easy to follow, even for beginners, but they need to listen to it carefully, in order to pick up the language,” Kuo said.

The language has four tones that are used frequently – high, rising, falling rising, and falling – and a fifth that is not used often. So if a speaker pronounces the word “ma” with different inflections, the word can alternately mean mother, hemp, horse, or scold.

“When I first came here, people would call my name and I wouldn’t recognize it; because in English the tone doesn’t matter,” Kuo said, with a laugh.

The apps are available as a free download from the iTunes app store: 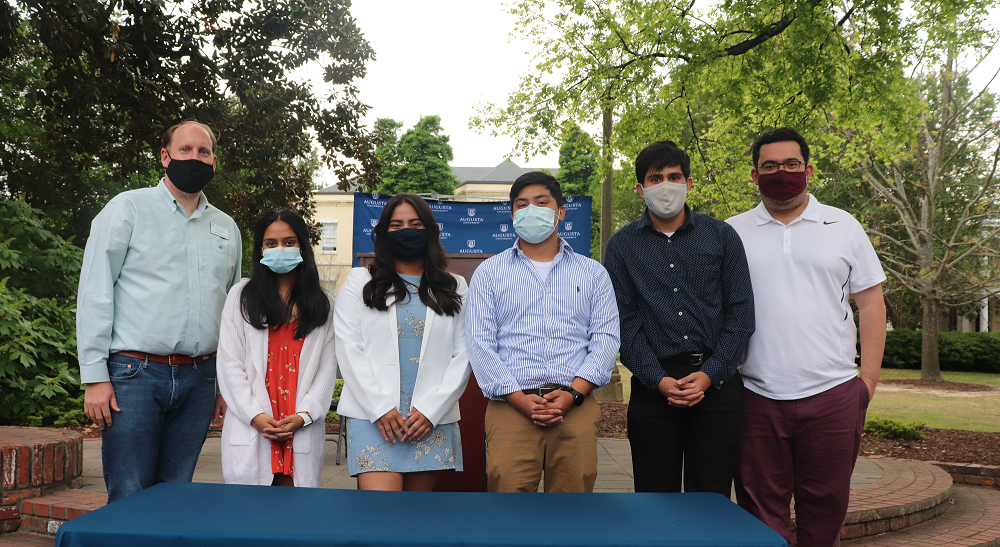 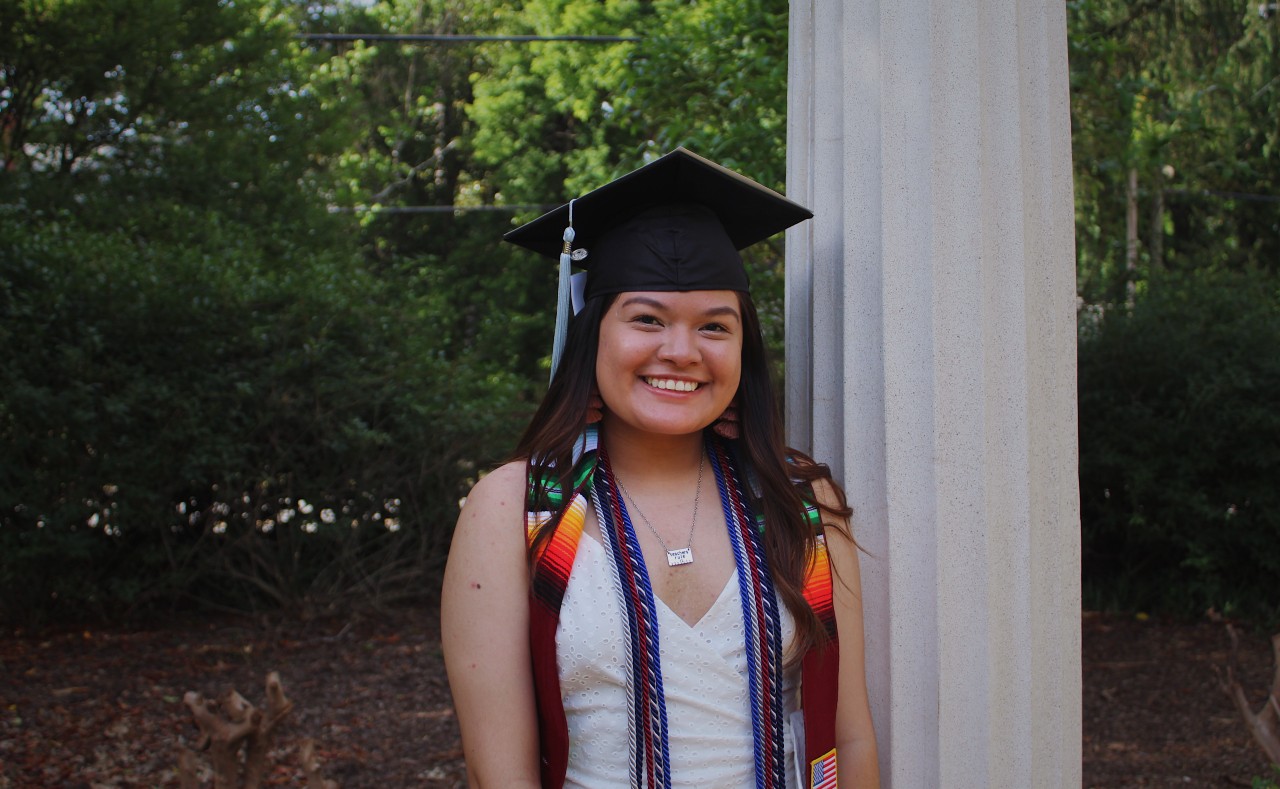