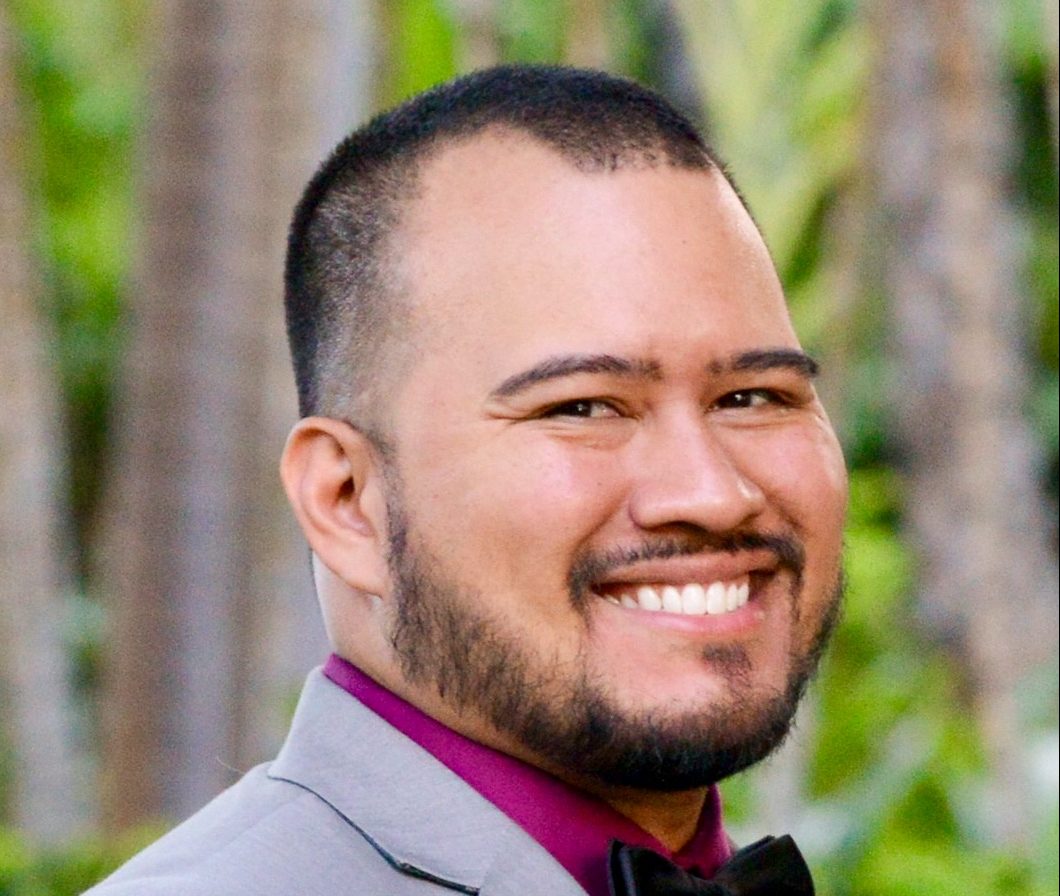 Medical advances in the future may allow for physicians to prescribe medications and therapies that are tuned to a patient’s gender, age and even race.

“Rather than prescribing a drug or intervention based on the results achieved from a big group of people, we’re moving towards more individualized medicine,” said Dr. Jonathan Ruiz-Ramie, who joins the Augusta University College of Education as an Assistant Professor of Kinesiology this fall.

“I don’t look just at the cholesterol content. I look at the lipoprotein particles, their sizes and what they carry,” he said.

For example, lipoproteins can vary in size and larger lipoproteins correlate to better cardiovascular health. They can also carry different amounts of cholesterol, and carry molecules other than cholesterol, such as triglycerides. Lipoproteins may even carry toxic foreign compounds away from areas of infection. But the medical community is not yet certain how all of these factors work together to impact a patient’s overall health and healing. Ruiz-Ramie hopes that someday medicine will understand these processes.

It’s a field of study that holds personal significance for him. His mother and grandmother both passed away from complications related to diabetes just a few years apart.

The impact of their passing, combined with his love of sport and exercise, helped to lead him into his area of research. Ruiz-Ramie grew up playing receiver in football, and running the 100- and 200-meter dash in track, until injuries sidelined him. His passion for all that the body can accomplish encouraged him to study kinesiology.

“I was intimidated early on and my professors helped me to fall in love with it,” Ruiz-Ramie said. So he wants to bring a similar mentoring approach to his classroom. He will be teaching Introduction to Kinesiology and Exercise Physiology, and he hopes to get students excited about the field of study.

And Ruiz-Ramie will continue his research. He’s finishing an epidemiological paper on inflammation in cardiovascular health, and would like to get a better idea of how exercise promotes key changes in lipoproteins and subclasses.

“We know that long-term exercise produces beneficial effects, but there’s not as much literature on how lipoprotein subclasses respond to acute exercise. So I hope to more fully characterize those short-term responses,” Ruiz-Ramie said. “But it all comes back to the students. My main goal is to expose them to the realm of research and the possibilities within our field. I want to be able to say in a couple of years that I contributed to the development and success of competent scholars.” 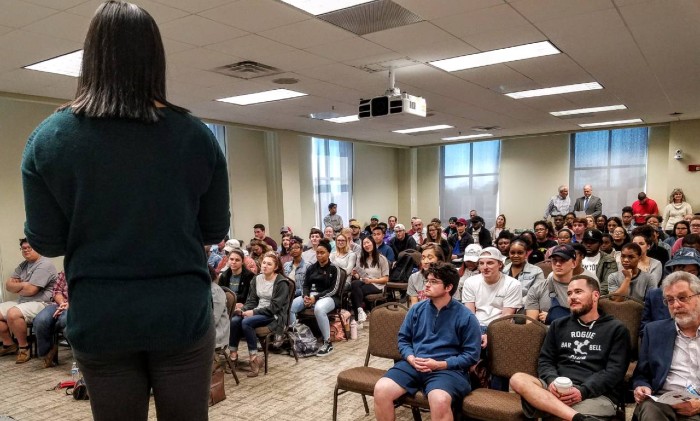