Documentary examines the criminalization of black girls in schools 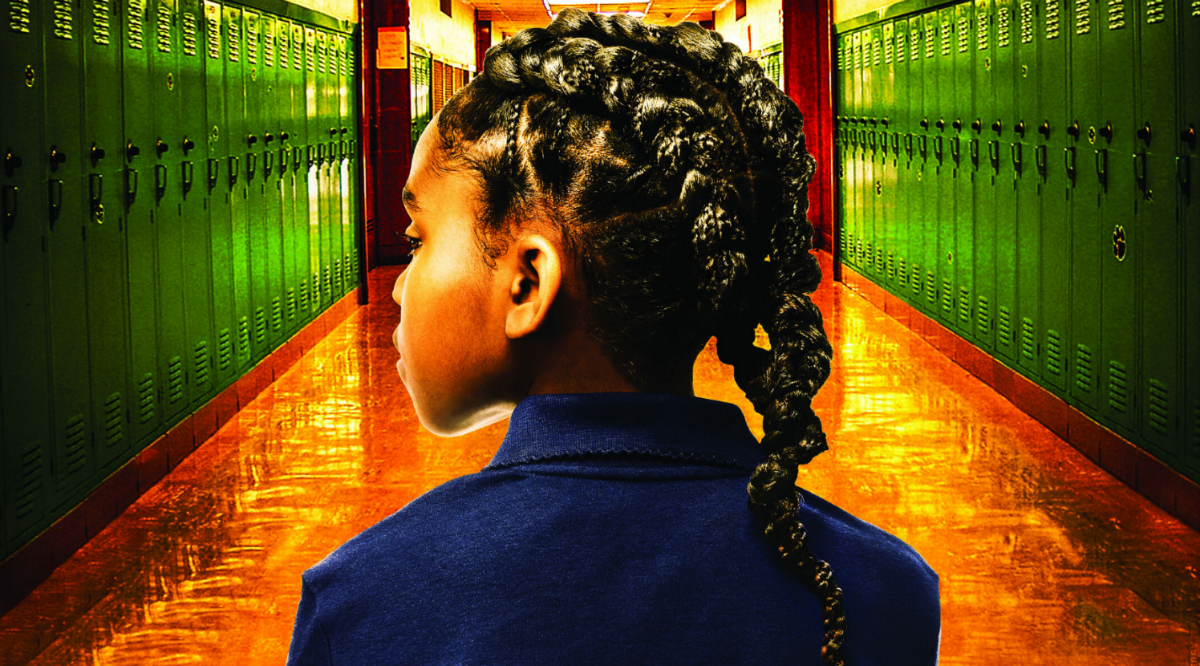 “PUSHOUT: The Criminalization of Black Girls in Schools” will screen at Augusta University’s Maxwell Performing Arts Theater on Jan. 14.

This feature-length documentary examines a new and alarming trend: African American girls are the fastest-growing population in the criminal justice system and the only group of girls disproportionately experiencing criminalization and harsh discipline at every educational level.  The screening, hosted by the AU College of Education, will be held at the Grover C. Maxwell Performing Arts Theater from 7-9 p.m., including a reception after the film.

Dr. Darla Linville, assistant professor in the Department of Advanced Studies and Innovation, says that schools are grappling with data that shows that students of different races get different punishment for similar misbehavior.

“This documentary is an opportunity for the Black community and beyond to finally see that this is not a niche issue and can become a vicious cycle if we do nothing,” said Monique W. Morris, an executive producer of the film and author of the book of the same title.

The film includes heart-wrenching stories from young women ages 7 to 19 from across the country (Miami, Fla.; Portland, Ore.; Oakland, Calif.; Sacramento, Calif.; Columbus, Ohio) as they narrate the challenges they encounter daily.

The film also includes a local incident that made news in 2015 when a school resource officer in Columbia, S.C., violently reprimanded a student who refused to give up her cell phone. The viral video of the incident shows a student sitting at a desk until an officer overturns the desk with her in it, throws her to the ground and arrests her for causing a disturbance in the school.

“In the state of Georgia we’re in the midst of a conversation about disciplinary disparities by race.  Several districts in our area are rethinking discipline to include Positive Behavior Interventions and Supports, and Restorative School Practices, to change their approach to behavior issues and reduce suspensions and expulsions,” Linville said.

While the over-incarceration and criminalization that black boys face in this country has received national attention, how girls of color, specifically African American girls are affected is absent from the conversation.  PUSHOUT addresses that crisis.

“For girls, education is a critical protective factor against involvement with the criminal legal system. This documentary explores how Black girls are impacted by the policies, practices, conditions and prevailing consciousness that renders them vulnerable to criminalization,” Morris said.

PUSHOUT also features insights from experts across the country who have worked in social justice, gender equality and educational equity. These experts provide context for the crisis and a roadmap for how individuals who interact with African American girls through the educational and justice systems can provide positive response to behaviors – that are often misunderstood and misinterpreted by teachers, administrators, and the justice system—the very institutions charged with helping them flourish.

“Morris’ book has already made a big impact on education research and practice, and it’s being used in this campus in criminal justice courses.  This is an opportunity to go deeper into some of the stories that Monique Morris presents in the book, and to engage in conversation with community members about the topics in the film, in order to find steps to take to understand what we can all do to advocate for educational opportunities for Black girls,” Linville said. 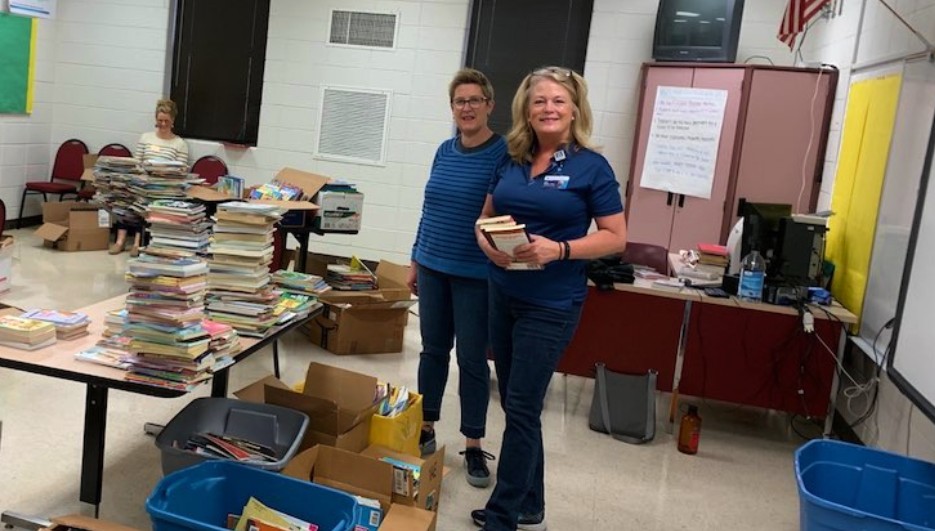 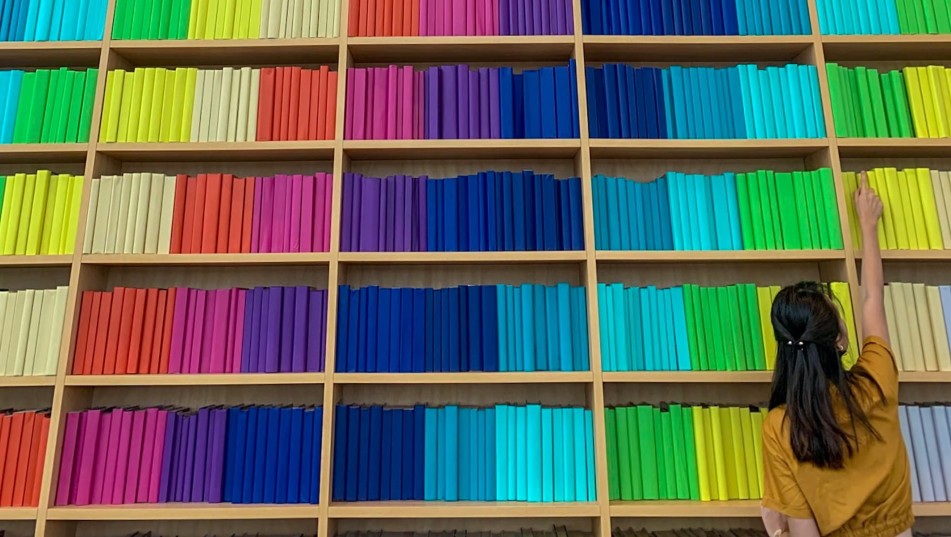