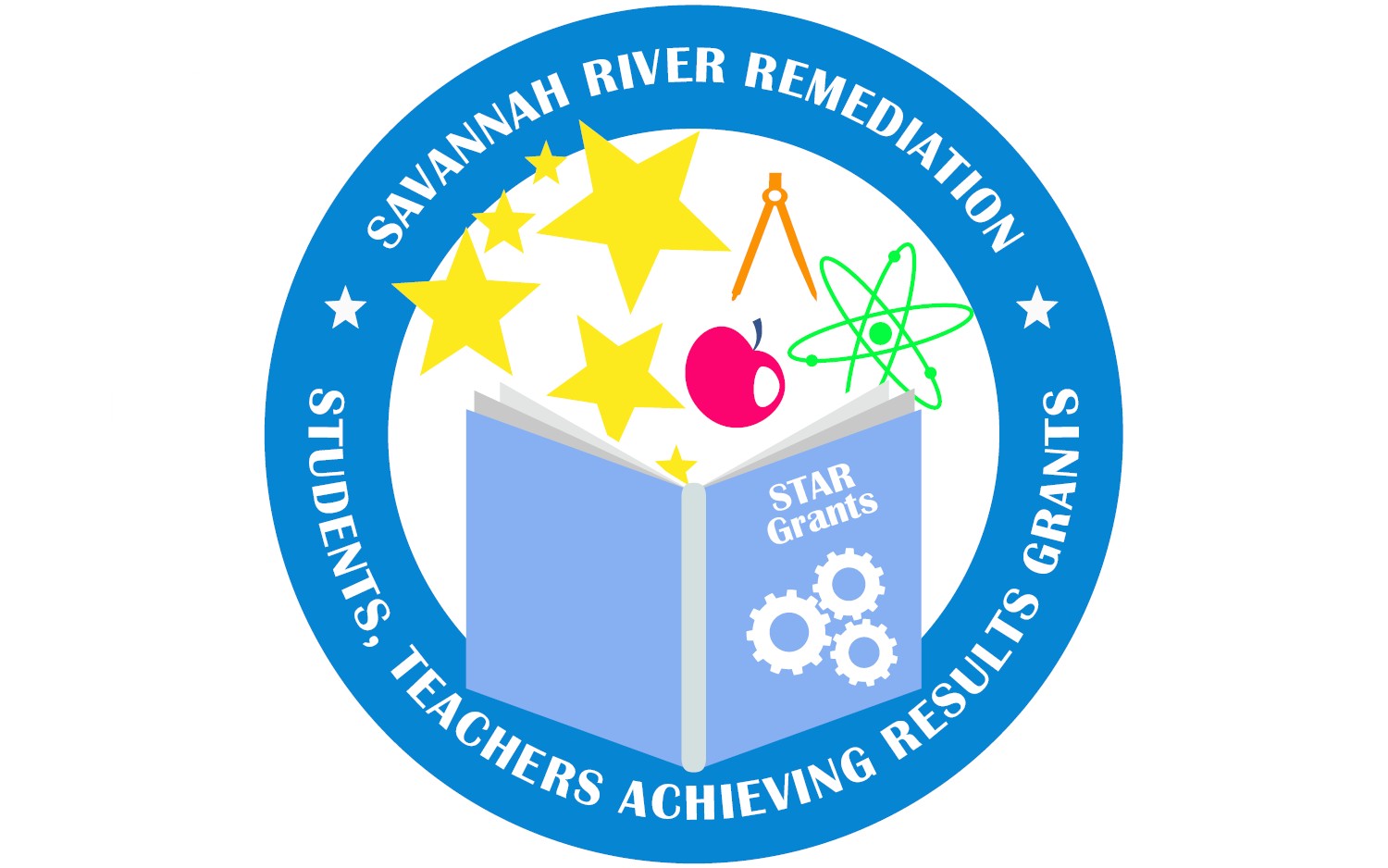 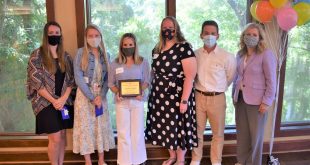 “If you get an A rating in New Jersey means you’re really good. Competition is fierce and those guys are hot stuff, so to take 8th place on their home turf is impressive,” said his coach, Dr. Rudy Volkmann, who runs the Augusta Fencing Club. Volkmann has won numerous national medals, the Bronze Medal in the Veteran 60+ World Championships, served as an official in the 1996 Olympic Games in Atlanta, and is the author of the best-selling book “Magnum Libre d’Escrime” (“The Big Book on Fencing”).

McIntyre is slated next to compete in the North American Cup in January in Columbus, Ohio. The national tournament is the highest barrier between McIntyre and progress to the world stage. Click here for photos of McIntyre fencing.

“I have my eye on nationals, and then the world cup in Vancouver, Canada,” McIntyre said. He says he’s confident that he has a good chance to continue to compete well, and to gain the point standings in competitions that will allow him to advance along his dream path.

Fencing is a sport that arose in the late 1800s and is based on traditional swordsmanship. The three forms of modern fencing include foil, epee, and sabre.

McIntyre competes in epee, often said to be the most difficult style, as the entire body is a valid target, from head to toe. Additionally, while normally the attacking opponent would win a point if both competitors land a “touch” at the same time, in epee competition both competitors receive a point. That means the sport demands excellence in both offensive and defensive strategies, and there is little room for error. Every competition can spring surprises on fencers, coaches, and spectators.

“The epee is one of those funny games where on any given Sunday we have to see how everybody is doing. He’ll be fencing in tall cotton at these competitions,” Volkmann said. “But he shows a lot of promise. He’s been doing this a while. He understands the game.”

McIntyre will compete in the national cup Jan. 6-9. To track his progress, visit www.usfencing.org. For more information, visit www.augusta.edu/education.